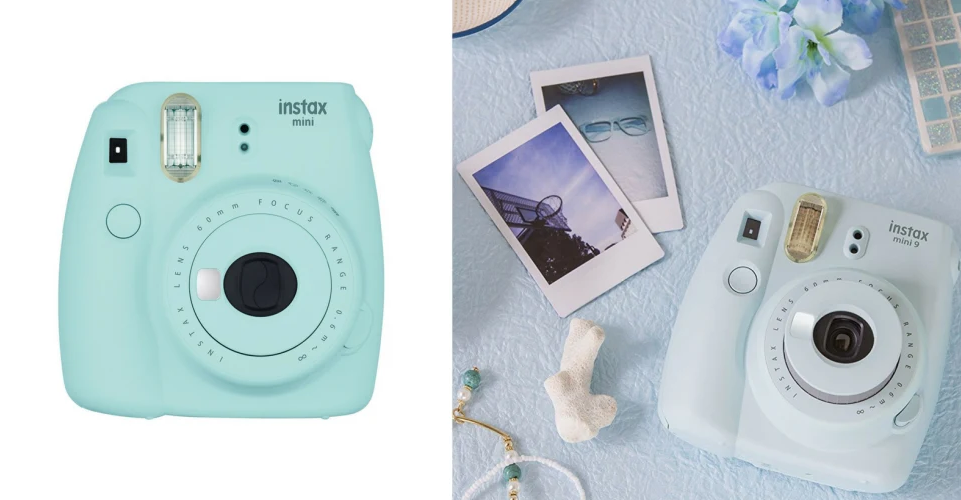 Some of my favorite memories aren’t just the ones I can replay in my head but also the ones I can re-hear: my baby niece laughing for the first time, my best friend singing a (very bad) rendition of “You’re So Vain” at her bachelorette weekend, my dad giving a tear-jerking speech at my sister’s wedding.

Aka sometimes a plain old picture just isn’t going to cut it.

That’s where the Instax Mini LiPlay comes in. The latest instant camera from Fujifilm is similar to the previous Instax Mini (which our experts ranked the best instant camera of 2019) but with a few key upgrades—namely that you can now record audio and edit your photos prior to printing. Below, we evaluate the features that make the LiPlay what Fujifilm is calling its most powerful instant camera yet and whether or not it’s worth adding to your Amazon cart.

You can add sound to your photos…

If the idea of pictures that have some magic sound-playing technology sounds too good to be true, well, it is. Instead, the LiPlay lets you record up to 10 seconds of audio which it then converts to a QR code. That code is printed on the top corner of your photo so you can scan it with your smartphone whenever you want to relive that Kenny Chesney concert or hear your mom say “I love you.”

…and edit pictures directly on the camera

As the first Instax Mini to have an LCD screen, the LiPlay lets you choose from six filters to add to your photos, along with 30 different frames, from hand-drawn wings to a “photo in photo” option (talk about Instax inception!).

What other cool features does the LiPlay have?

Available in three colors (elegant black, blush gold, and stone white), the LiPlay not only can take up to 100 pictures on one charge but it can also print said photos in just 12 seconds. Even better? You can convert any picture already on your phone to an instant picture and print it from the LiPlay—which uses the same film as the Instax Mini 9 and Mini 70—via Bluetooth pairing.

Another plus is that you can use your smartphone as a remote for the LiPlay, making group photos a whole lot easier.

Is it worth buying?

If it’s anything like the previous Instax cameras (which it seems to be), then yes. At least according to our Director of Audience Development—and self-proclaimed Instax superfan—Samantha Matt. “I bought the Instax Mini 9 to use for my wedding,” she says. “Instead of a guestbook, I left it out for people to take pictures of themselves. People loved it!” Matt thinks the LiPlay would be even more perfect for weddings than the Mini 9. “I encouraged people to write on and sign the photos, but not many did. If people had the ability to record audio and have that print on the photos, that would have made the photos that much more special.”

And instant cameras like the LiPlay aren’t just for brides-to-be. “I ended up using the Instax after the wedding at parties and on trips,” Matt explains. “Now, I have a bunch of printed pictures that I display on my fridge and around my apartment.” Because sometimes when it comes to photos, IRL > Instagram.

Get the Fujifilm Instax Mini LiPlay Instant Camera on Amazon for $159.95